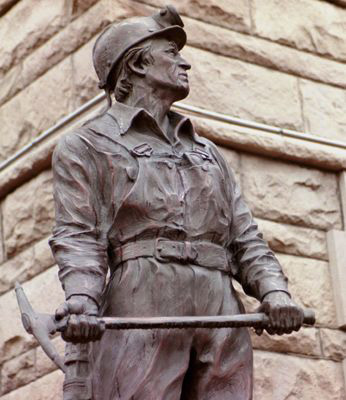 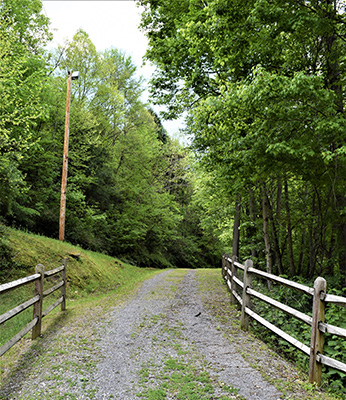 Buchanan County was founded in 1858 as it was formed from parts of Russell and Tazewell counties. It was named in honor of former President James Buchanan. Its county seat is the Town of Grundy.

The county was first discovered by D. Thomas Walker, an explorer and pioneer from the eastern part of Virginia, in 1750, according to published reports. He came to the area on a quest to help survey the 800,000 acres of rugged wilderness beyond the Allegheny Mountains. Settlers began to drift into the county in the 1700s. Legend has it that a German refugee hunted and trapped his way into the virtually uncharted territory which made up Buchanan County. Needing shelter, it is said he made his own in a hollow tree, taking with him his dogs and the rest of his gear until such time as he built a cabin in which to live, giving him the distinction of being the county’s first resident.
​
The Levisa River, which is the body of water running through the county, is a true Virginia is for Lovers story. As legend has it, a young American girl traveled to Europe and while there met a Frenchman. The two fell in love and the young girl told him all about America and the beauty to be found in her native Virginia. Soon thereafter, she became ill and died. A short time later he decided to visit the land of which the young girl had spoken. Legend has it he landed off the shore of Virginia and then walked from settlement to settlement across the state until he reached a lonely stream in the southwestern part of the state. There, he pitched his tent and called the river “Levisa,” the name of the young girl he had loved.

The county has always been blessed with abundant natural resources – timber, coal and gas – and continues to be blessed with them today. Coal and gas remain as the primary industries providing employment for local residents. Today, Buchanan County is both the largest coal and the largest gas producer in the state of Virginia. Through the years, it has also worked to grow and diversify its industry base which now also includes data centers and a new transportation and logistics center, under construction. Buchanan County is also the home to the Appalachian School of Law and the Appalachian College of Pharmacy.

This Sliding Bar can be switched on or off in theme options, and can take any widget you throw at it or even fill it with your custom HTML Code. Its perfect for grabbing the attention of your viewers. Choose between 1, 2, 3 or 4 columns, set the background color, widget divider color, activate transparency, a top border or fully disable it on desktop and mobile.

Sign-up to get the latest news and update information. Don't worry, we won't send spam!